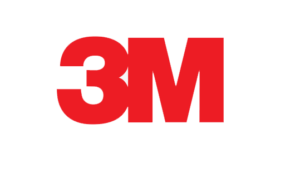 There are scores of companies making various claims in the paint protection film industry.  Here are the facts from the company that started it all.

3M holds the patents for the technology in their products.

3M makes their own film and the materials in it.

What good is a 10-year warranty from a company that was barely around 10 years ago and might not be here 10 years from now?  3M Scotchgard™ Paint Protection Film gives you peace of mind.  They are so confident in their film that they offer an additional warranty that covers the paint under the film.  3M is the only company that backs up their paint protection product in this way.

Don’t just take our word for it.  See what independent companies say about 3M.